May 24, 2022 / Amanda Porter / Comments Off on WV GEOTHERMAL RESOURCES ACT

Thanks for subscribing! Please check your email for further instructions.

Something went wrong. Please check your entries and try again. 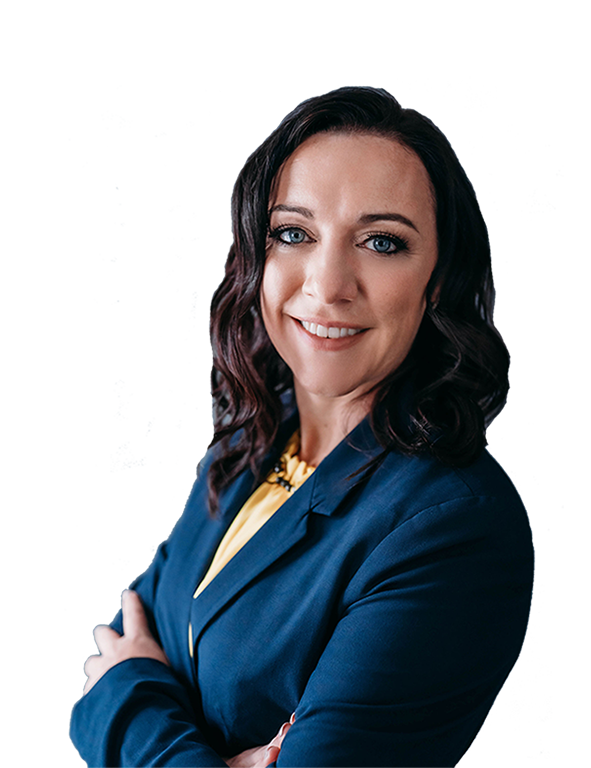 What are Geothermal Resources?

The legislature defines geothermal resources as “reservoir[s] inside the Earth from which heat can be extracted economically compared to other conventional sources of energy.” WV Code § 22-33-2(a)(1). These resources are to be “used for generating electric power or any other suitable industrial, commercial, agricultural, residential, or domestic application in the future.” Id.

The Southern Methodist University research concluded that even though there are no tectonically active regions in West Virginia, geothermal resources are found at depths starting at 4.5km (greater than 15,000 feet) and temperatures reach over 150°C (300°F). See https://blog.smu.edu/research/2010/10/04/west-virginia-is-hot-bed-for-geothermal-resources-green-energy-source-in-coal-country-says-google-funded-smu-research/. With these reservoirs underlying the lands of West Virginia, researchers believe three non-conventional geothermal resources can be developed in West Virginia: (a) Low-Temperature Hydothermal where “energy is produced from areas with naturally occurring high fluid volumes at temperatures ranging from 80°C to 150°C”; (b) Geopressured and Co-Produced Fluids Geothermal where “oil and/or natural gas produced together with hot geothermal fluids drawn from the same well”; and (c) Enhanced Geothermal Systems (EGS) which are typically deeper than the other two options and where “areas with low natural rock permeability but high temperatures of more than 150°C are ‘enhanced’ by injecting fluid and other reservoir engineering techniques.” Id.

The Act gives broad authority to the Secretary of the Department of Environmental Protection. WV Code § 22-33-2(a)(3). The Act does not apply to “geothermal heating and cooling heat pump systems for private residential dwellings and farm buildings.” WV Code § 22-33-3. The Act further exempts “any geothermal system regulated pursuant to section 10 of the Bureau of Public Health . . . or any horizontal system with a depth of less than 30 feet.” Id.

The regulatory program that the legislature directs the Secretary to create shall include the following: (1) an application for a permit, (2) a procedure to review any such permit applications and issuing decisions on those applications, (3) a procedure to allow for public comment, (4) a permit shall not exceed five years, (5) a procedure to renew or modify such permits, (6) fees for applications, renewals, or modifications of permits, (7) a procedure to suspend or revoke such permits; (8) standards for developing, drilling, plugging, and reclaiming well sites, (9) guidelines for safe disposal of any fluids generated in the process of producing geothermal resources, (10) standards to ensure protection of all water resources, and (11) procedures for inspections and investigations to ensure compliance. WV Code § 22-33-7. Prior to commencing any work relating to exploring, developing, or producing geothermal resources, an operator must first obtain a well permit from the Secretary. WV Code § 22-33-6. The Act provides for civil penalties of not less than $100 nor more than $500 for each violation. WV Code § 22-33-8. Any proposed rules by the Secretary shall be approved by the legislature. WV Code § 22-33-12.

Tapping the geothermal resources found beneath the lands of West Virginia will be a great opportunity for West Virginia to supplement the production of renewable energy.

Please reach out to us at The Title Law Group for more information on geothermal resources and assistance with any title needs you may have for leasing, conveying, or reserving these resources.