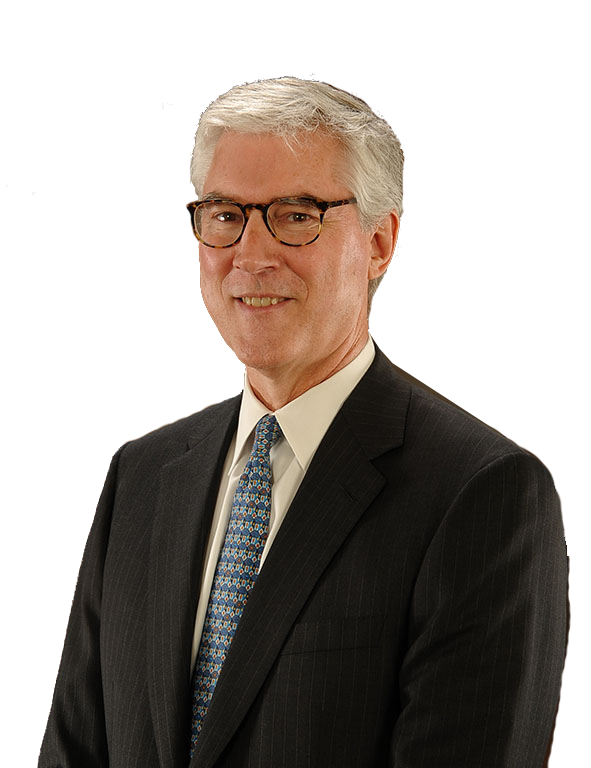 Bill is a Senior Member Attorney of The Title Law Group PLLC. He has focused his practice in the area of Title Examination and the preparation of Drilling and Division Order Title Opinions since his admission to practice with the Oklahoma Bar Association in 1983. He represents both Independent and Major Energy Companies in relation to their operations in the States of Oklahoma, Kansas and Wyoming, as well as the Commonwealth of Pennsylvania.

Bill has been involved with local, area and statewide Special Olympics Oklahoma since 1984. He has served on several Area Management Teams, Summer Games Committees, as well having served as a Director and Chairman of the Board of Special Olympics Oklahoma. As a former Rotary International Exchange Student to Australia, Bill is also an active member of the Rotary Club of North Oklahoma City having previously served as Club President.